With literally hundreds of different supplements available and so many that are based on bogus claims and ridiculous hype, it’s almost impossible to find even one that delivers results. In my opinion after using the supplement Beta-Alaine for over 2 months along with my own unbiased research you can now add Beta Alanine to the over hyped bogus supplement list.

What is Beta-Alanine and where do we get it?

Beta-Alanine is a non-essential amino acid and is the only naturally occurring beta-amino acid. Beta- alanine is classified as a non-proteinogenic amino acid, as it is not believed to be used in the building of proteins.

The greatest natural dietary sources of beta-alanine are believed to be obtained through ingesting the beta-alanine containing dipeptides: carnosine, anserine and balenine, rather than directly ingesting beta-alanine. These dipeptides are found in protein rich foods such as chicken, beef, pork and fish. Of course, it can also be ingested through direct supplementation which is the focus of this article. 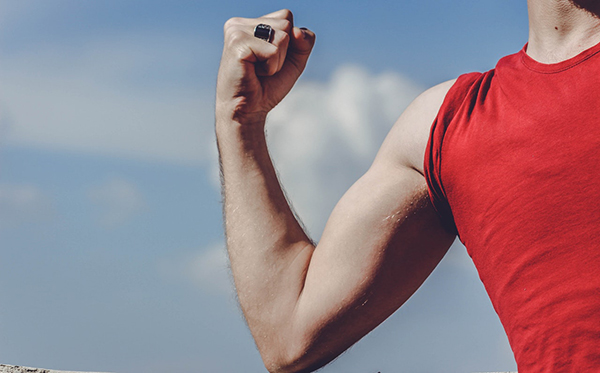 Below is a list of the supposed benefits (bogus dont believe it) from beta-alanine, supported by peer-reviewed university research, (again more b.s.) published in reputable science journals.

Benefits of Beta-Alanine as supported by scientific studies:

Who can benefit from beta-alanine?

1. Weight lifters & Bodybuilders.
2. High Intensity Cross Trained Athletes, MMA Fighters and sport specific training that require both strength and endurance.
3. Runners, Cyclists, soccer players, hockey players.
4. Active individuals who have reached a training plateau and are looking for something to take them to the next level.
5. Men and women.

What causes our muscles to lose strength,power and endurance during intense exercise?

When we exercise, especially when it’s high intensity exercise, our bodies accumulate a large amount of hydrogen ions (H+), causing our muscles pH to drop (become more acidic). This process is occurring whether you feel a burn or not.

How does beta-alanine work?

Much of Beta-Alanine’s effects come through boosting the synthesis of an intramuscular dipeptide (two amino acids) called carnosine. To function effectively, muscle cells rely on carnosine to avoid becoming acidic (low pH) during exercise. If you want your muscles to remain strong and maintain powerful contractions, they need to be in an optimal pH range. If your muscles don’t and the pH drops below that optimal range you have significantly less strength and fatigue quicker.

You know this is happening when you feel that familiar burn in your muscles or even when you’re lifting heavy and reach muscular failure. Muscle pH has dropped and it’s largely a result of an increase in hydrogen ions (H+) which build up when you break down the high energy compound ATP during exercise.

This is where Beta Alanine comes in supposedly. Beta Alanine if it works supposed to keep your ph levels in optimal levels so you can push out more reps!! If you had more carnosine in your muscles you would. When excess H+ are released and build up at a rapid rate from exercise, muscular pH drops fast. Your body’s natural carnosine levels become overwhelmed and your energy and endurance decline rapidly and your strength suffers.

Carnosine to the rescue right??? Since hydrogen ions are engulfing your muscle cells, whether you feel a burn or not, added carnosine should buffer these ions so your muscles can keep pushing. Carnosine does exactly that, naturally absorbing H+ and keeping us closer to the optimal pH range, allowing us to train harder and train longer. How much Beta-Alanine is needed to cause performance increases?
According to the research funded by the supplement companies the research shows that you can take an amount between 3.2 grams and 6.4 grams per day to significantly boost carnosine levels and improve performance. The most recent research, now using 4-5 grams a day, is showing comparable carnosine concentration and performance improvements to those using 6.4 g daily.

How long will it take to start noticing benefits?

Performance benefits typically occur in as little as two weeks, although some individuals will notice benefits within one week. As carnosine levels increase, the benefits will follow. The most dramatic results are generally experienced within the 3-4 week range but they don’t stop there. Recent research is now showing carnosine levels continue to increase for a minimum of 12 weeks which is why we recommend staying on Beta-Alanine for at least three months to optimize your carnosine levels.
Immediate benefits: Many users experience intense vasodilatation/pumps from the very first dose of Beta-Alanine. Because Beta-Alanine increases carnosine and carnosine is a powerful precursor in generating nitric oxide synthase (a group of enzymes necessary for making the powerful vasodilator nitric oxide), this is an added, immediate benefit of Beta-Alanine. 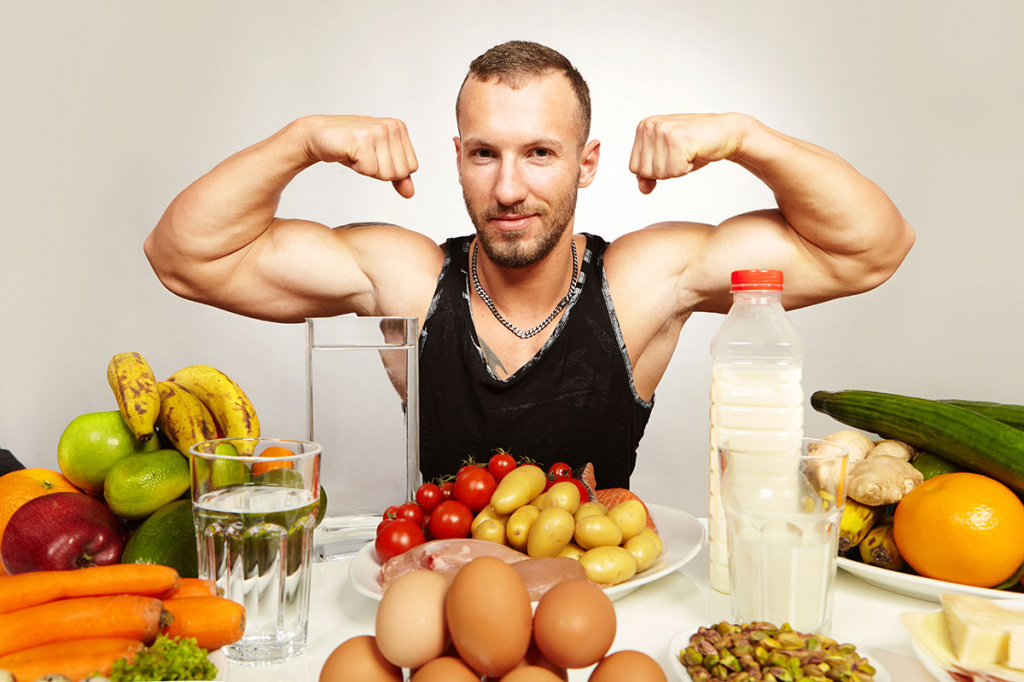 With that said, I took this stuff over 2 months and didn’t notice anything different. So when I stopped taking this supplement you would think if the science behind this is right my carnosine levels would fall and I would do less reps.  Of course I did not see this decline at all not one rep!!! The experts say we only have a limited level of naturally stored carnosine in our muscles. By supplementing Beta-alanine these levels will rise and  you could lift more and lift longer. You would be stronger and most likely bigger, leaner and more muscular. So how can we increase our carnosine levels? It’s not by taking this crap if I ever hear how you can do this I’ll be sure to post something here on my blog!!!  So dont waste your money!!!